The Portes du Soleil forms part of the Route Des Grande Alpes which is a 680km tourist route linking Lake Geneva to the Med. With 25 mountain passes or ‘cols’ within 50km of Morzine-Avoriaz, itineraries varying from 30km to 150km in length, and 16 mapped routes starting from Morzine alone, there is plenty to take in.

The area has a lengthy pedigree when it comes to road cycling, with the Tour de France passing through on more than 20 occasions. They also play host to many other well known events such as the Morzine-Haut Chablais Cyclosportive, which is widely regarded as one of the most scenic routes in the world, the Morzine Montriond Triathlon and One Day One Col, to name a few.

Whether you’re keen for some relaxed routes to take in the fresh mountain air and the stunning views, a steep, lung busting climb like the Col de Joux-Plane or Joux-Verte or you want to put some serious mileage on your tyres with a multi-day supported tour, it’s fair to say the Portes du Soleil has you covered. 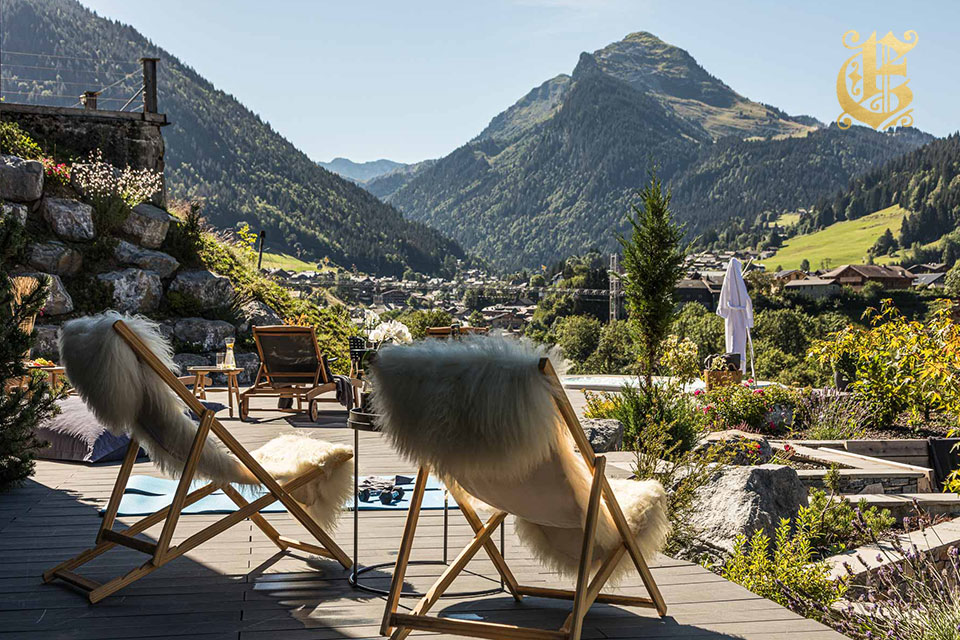 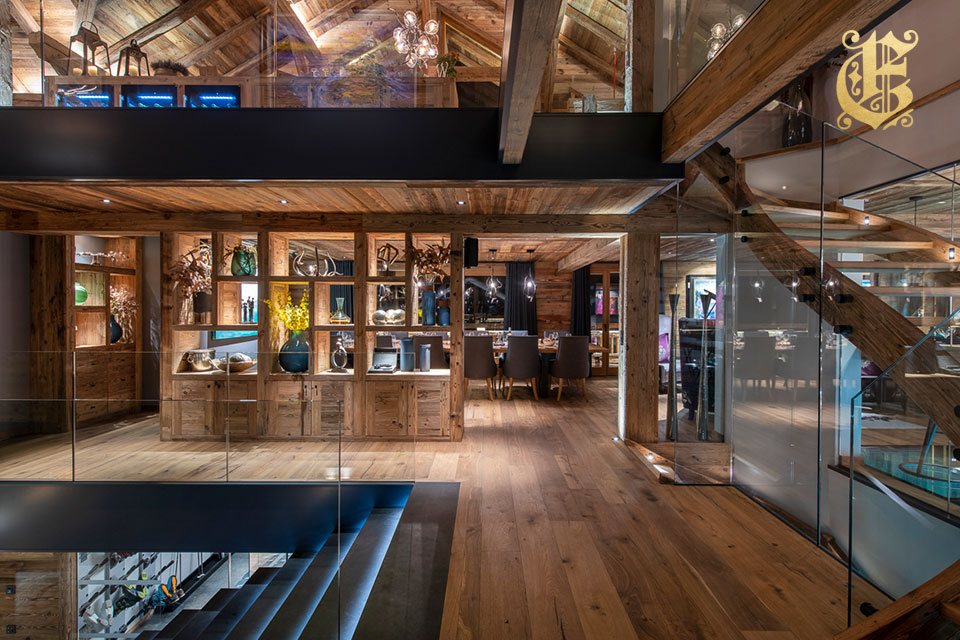 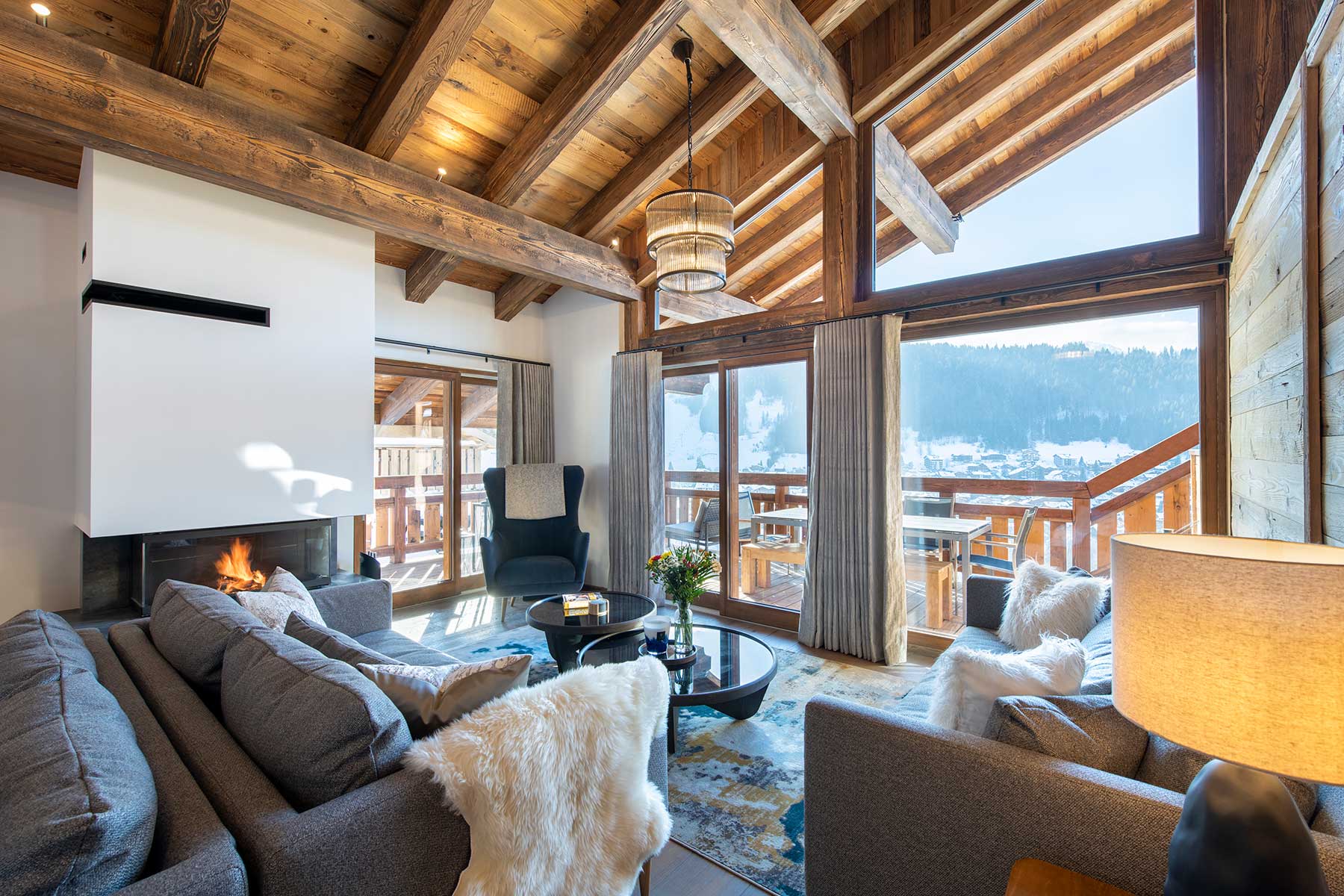 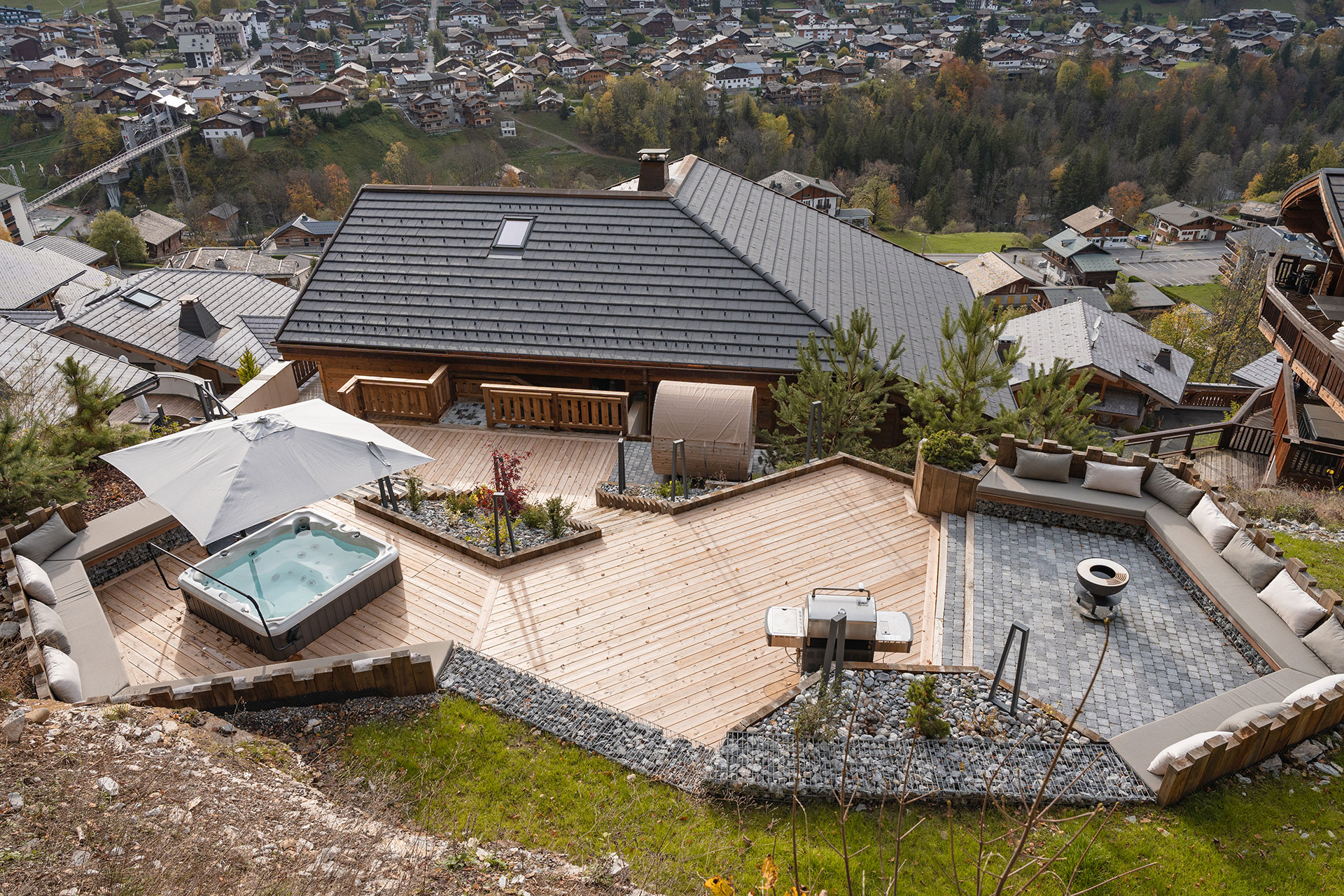 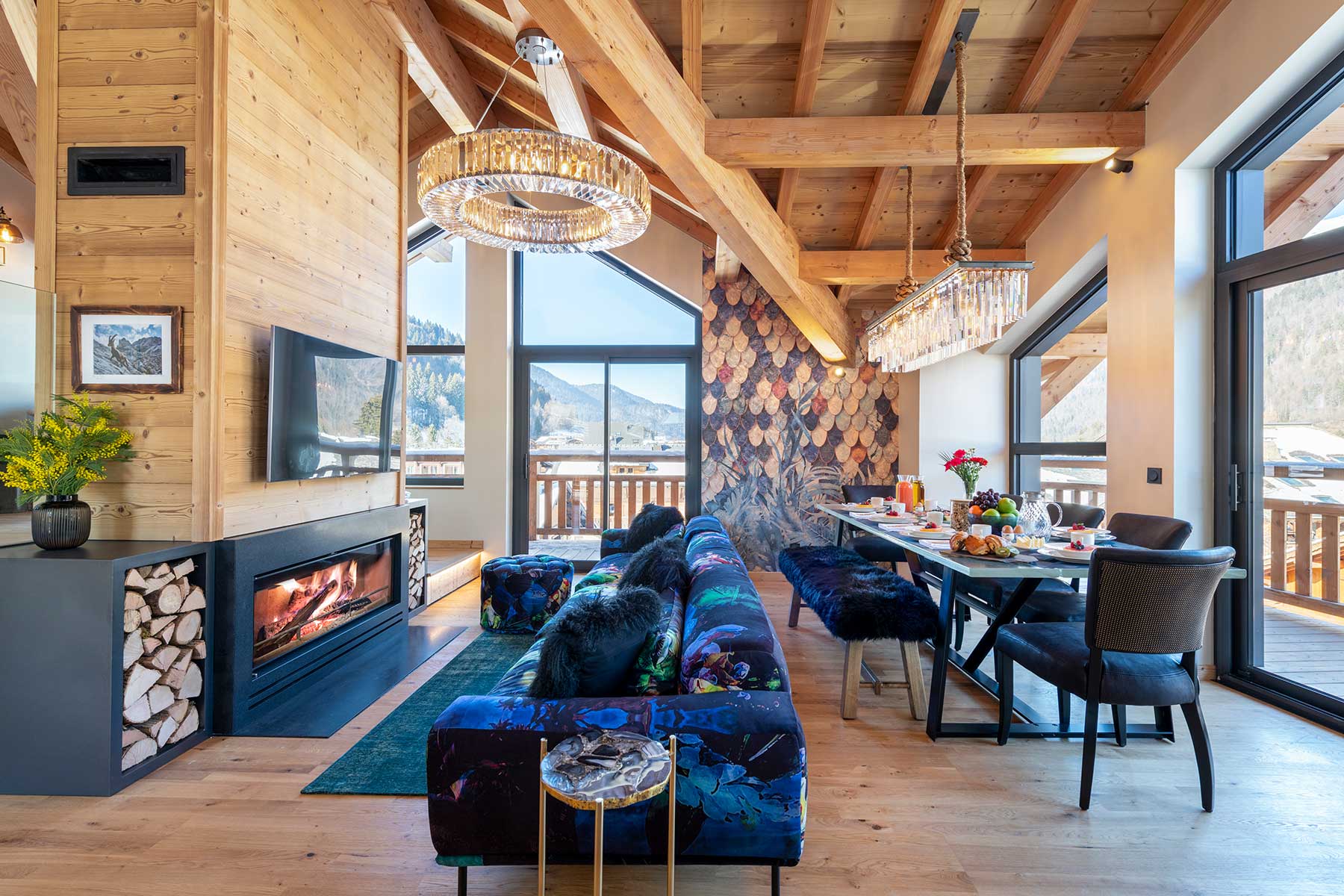 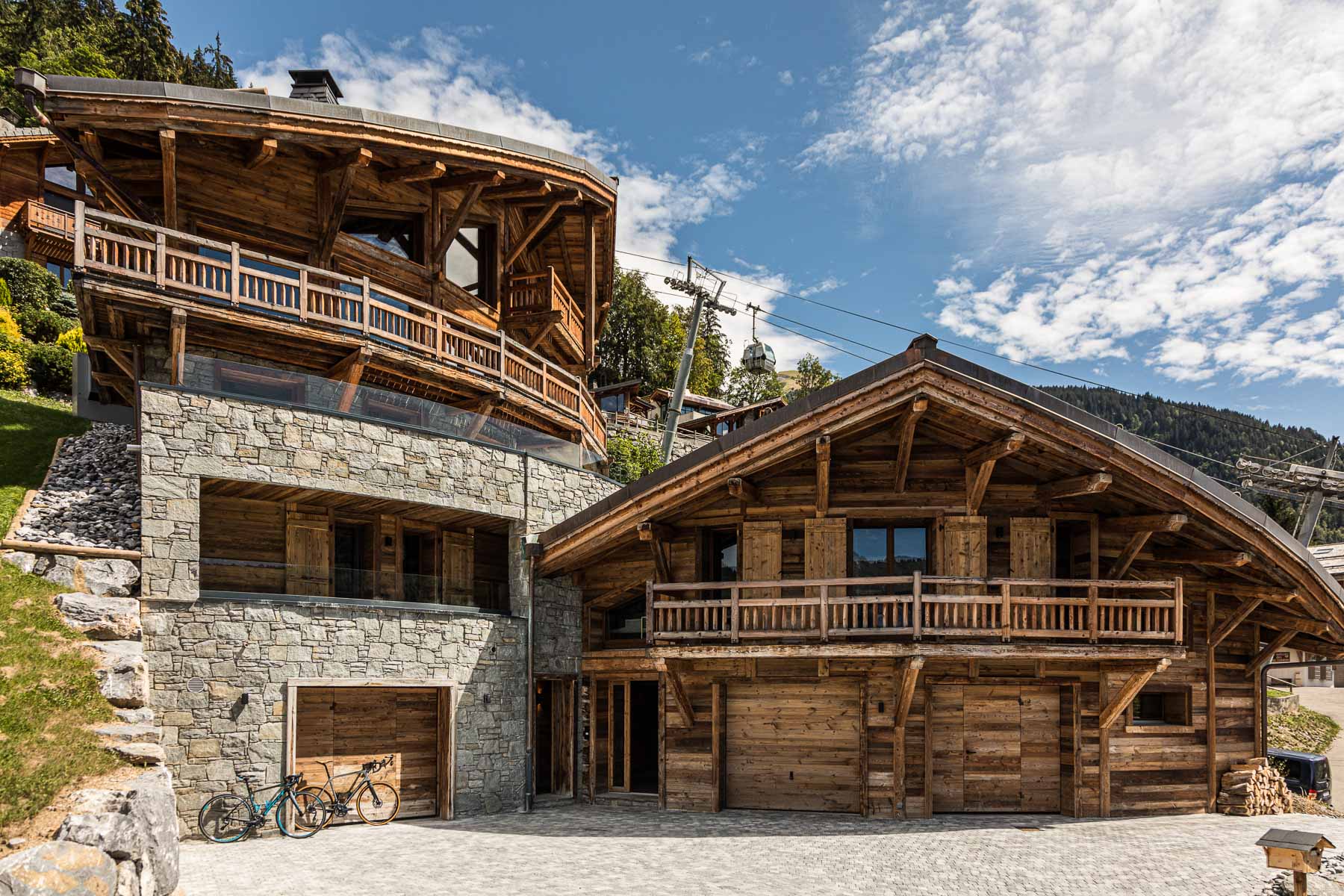 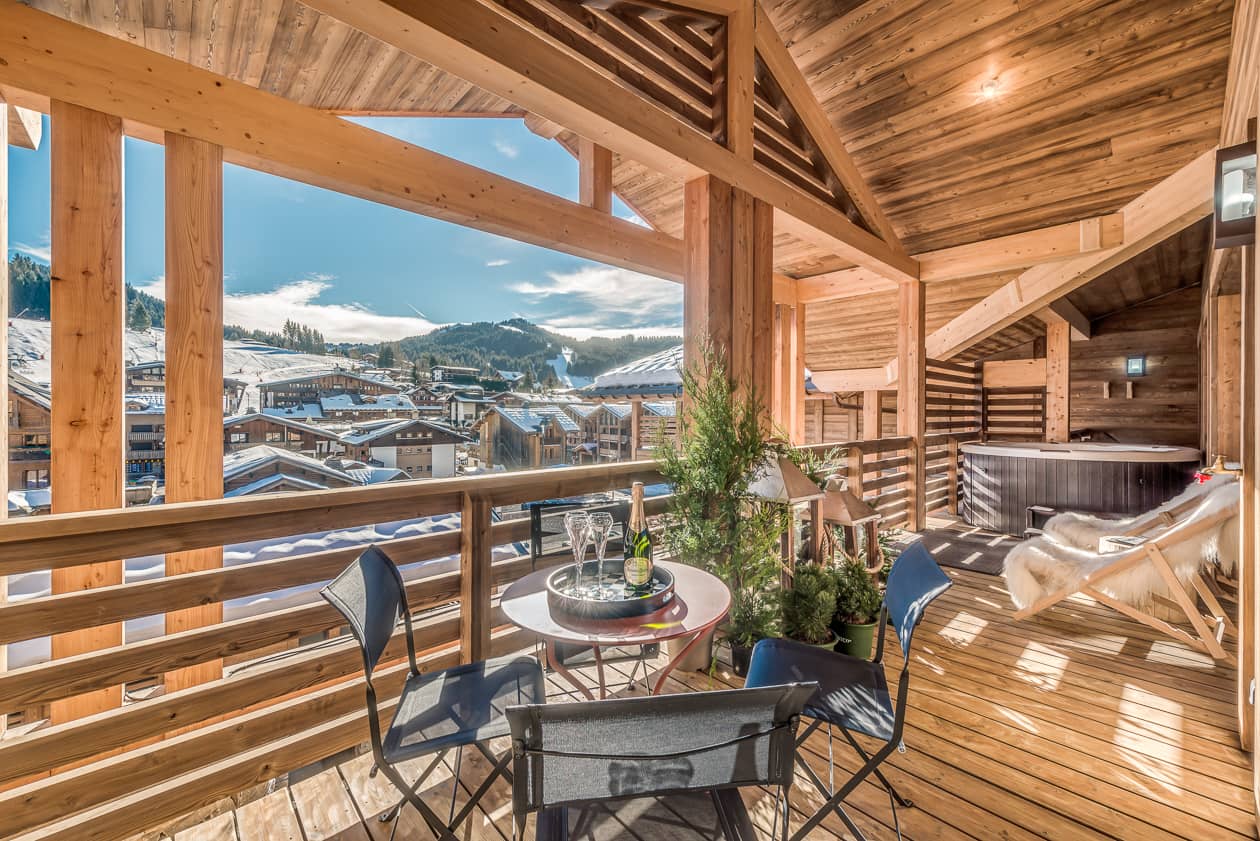 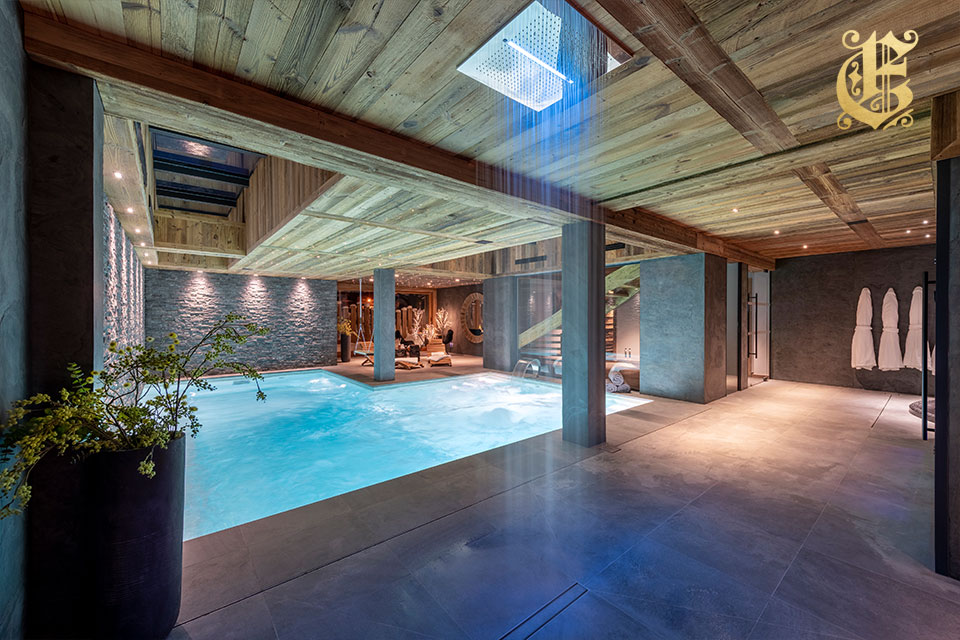 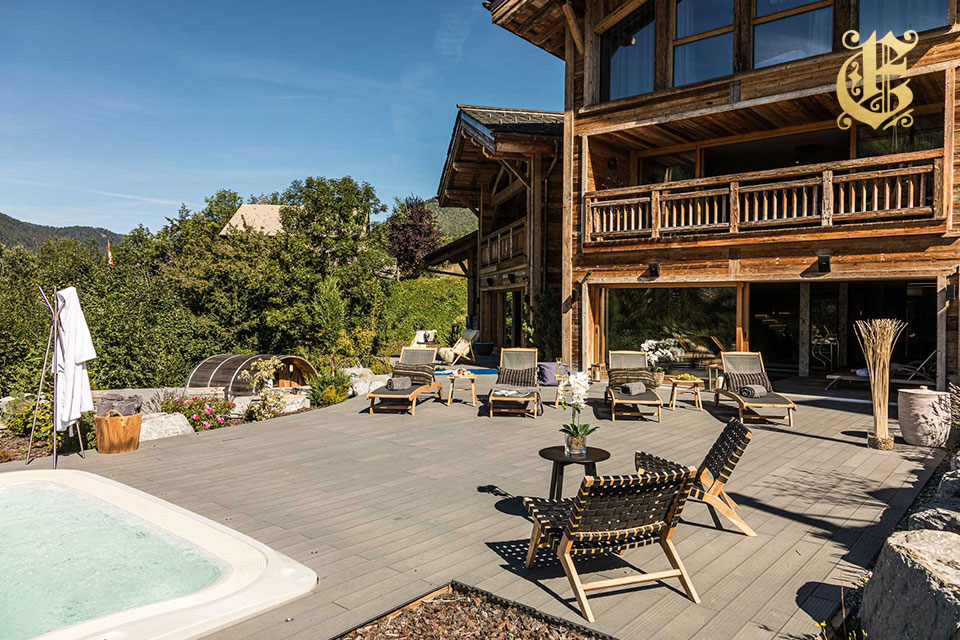 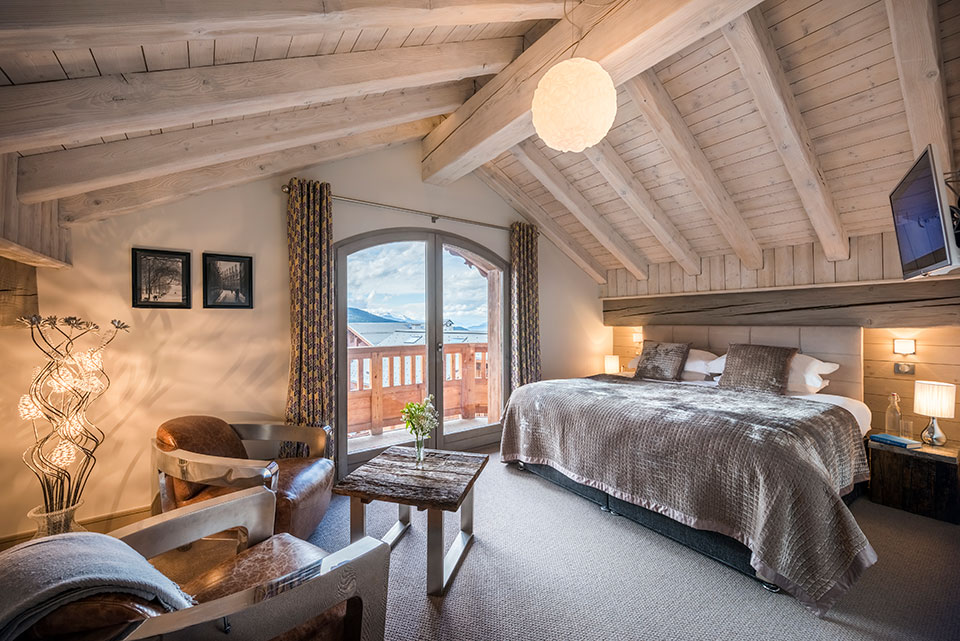 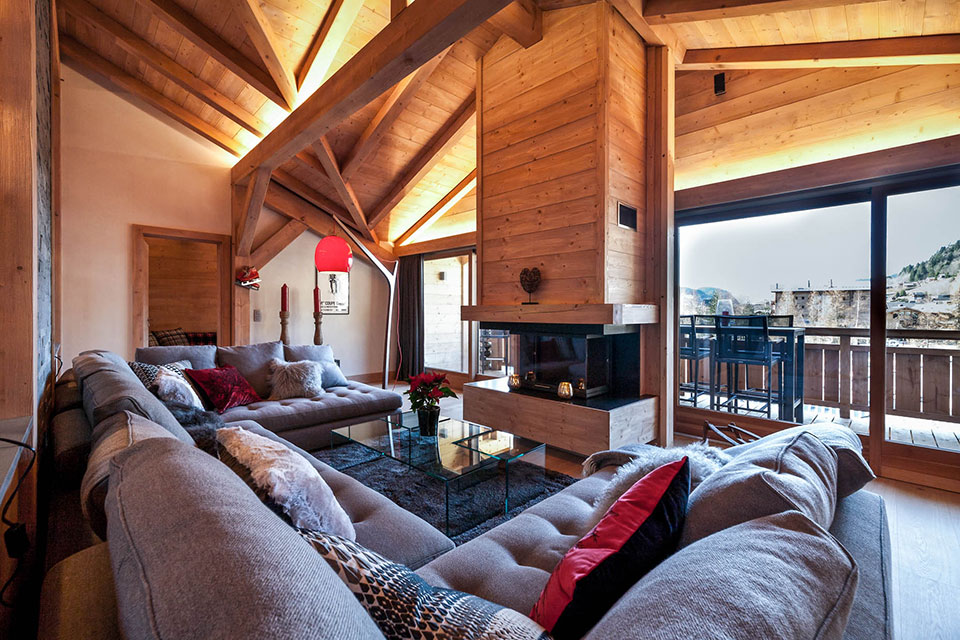 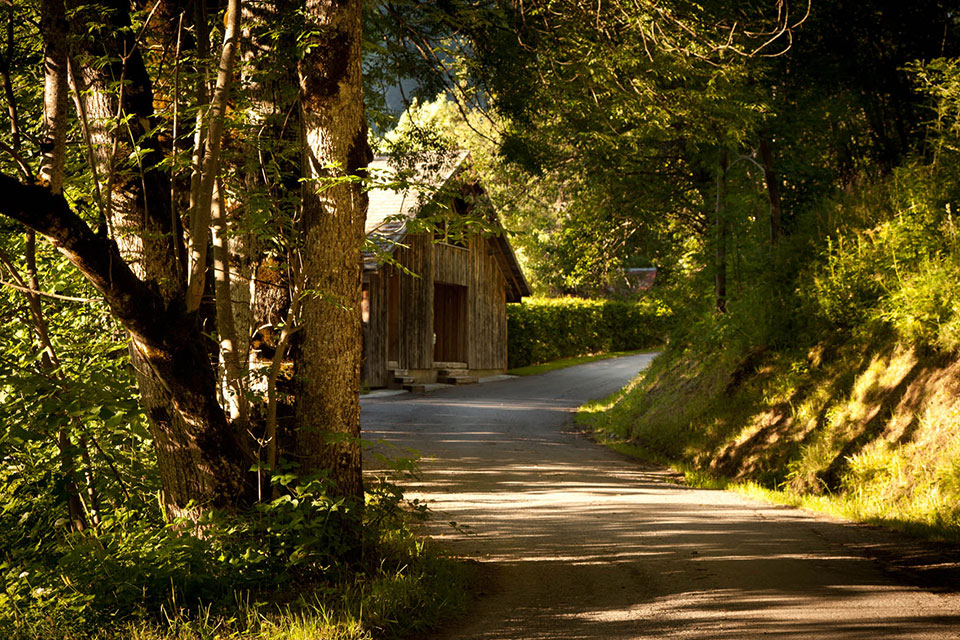 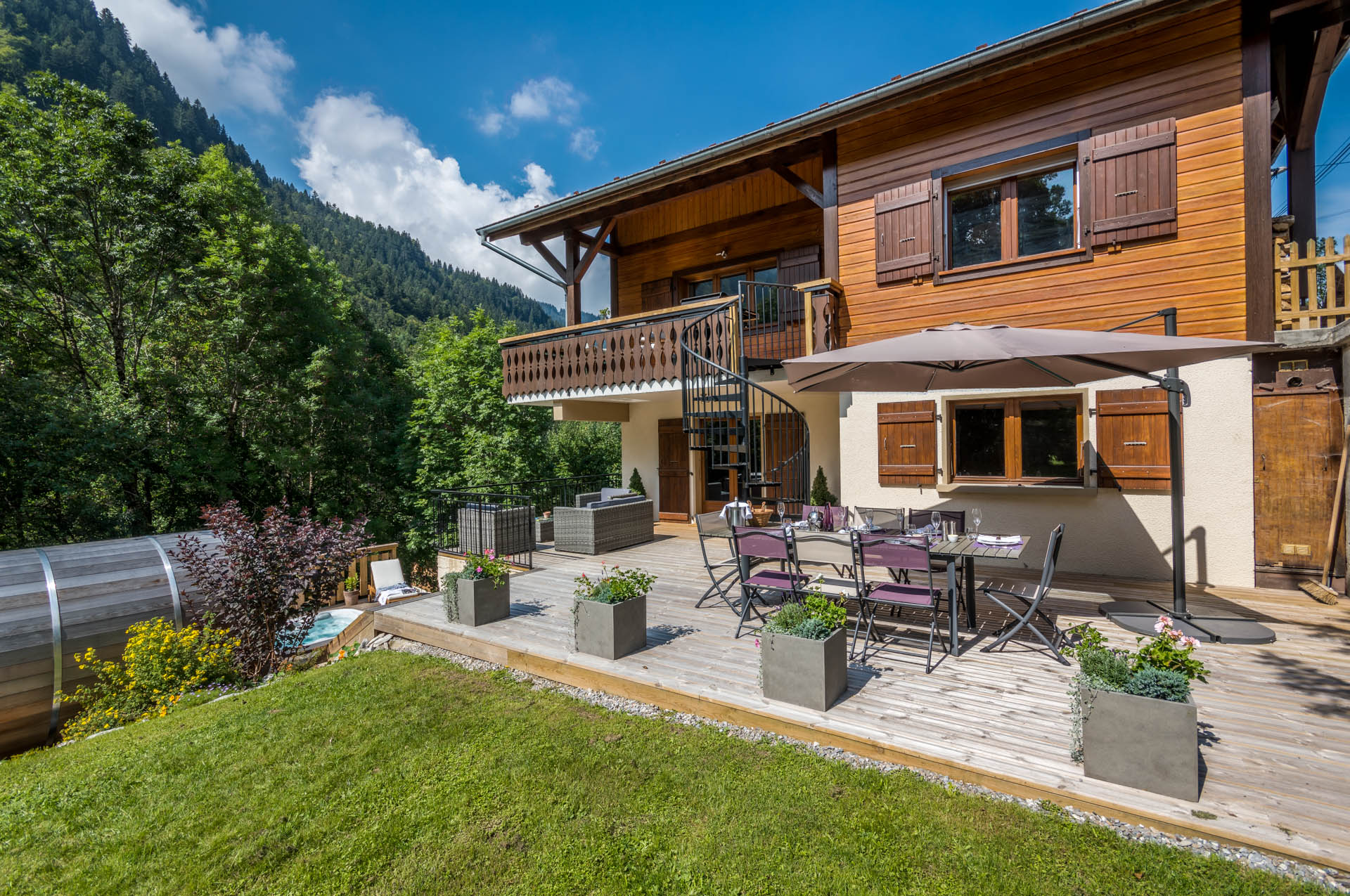 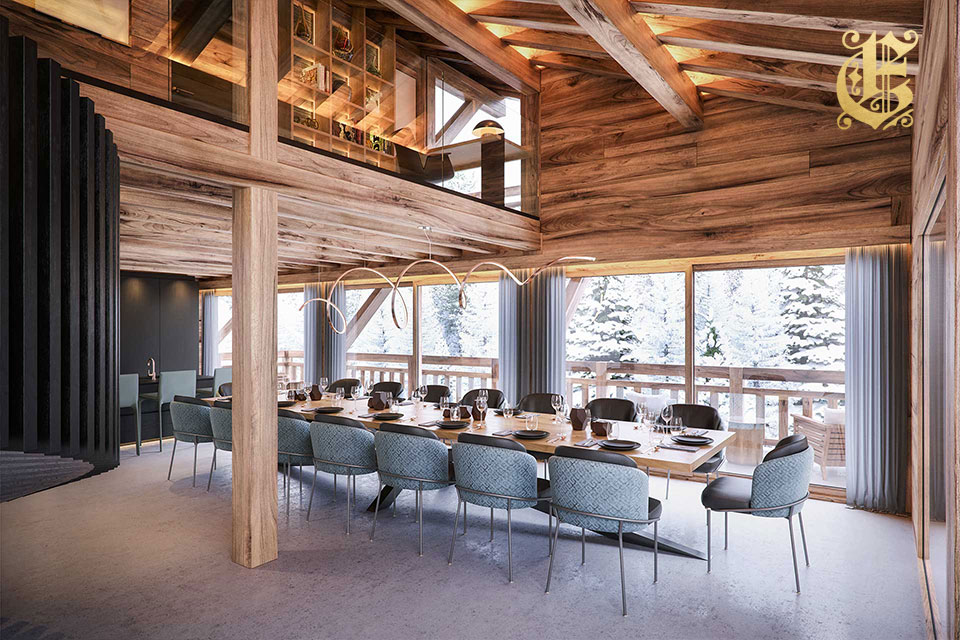 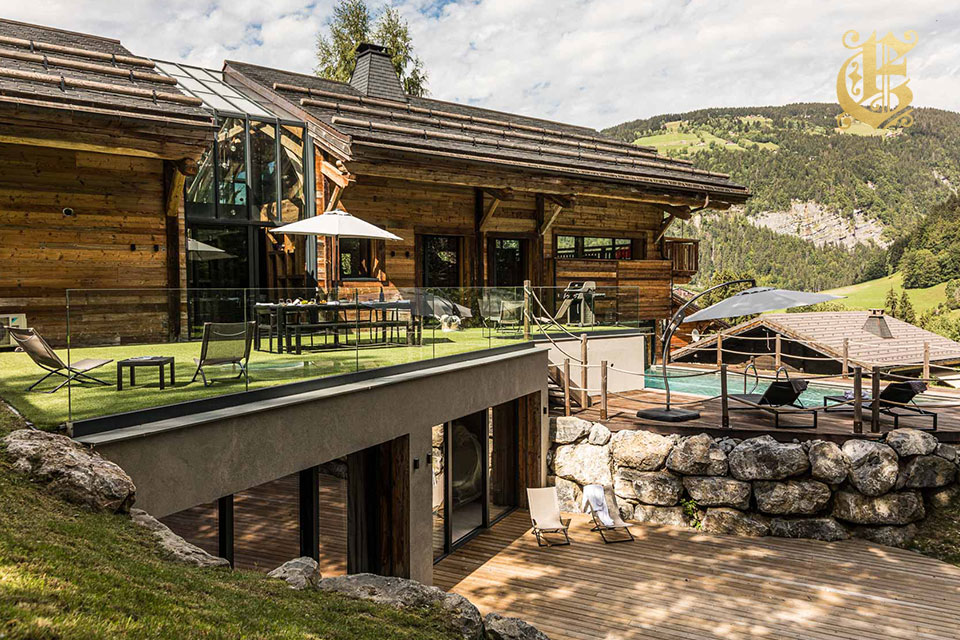